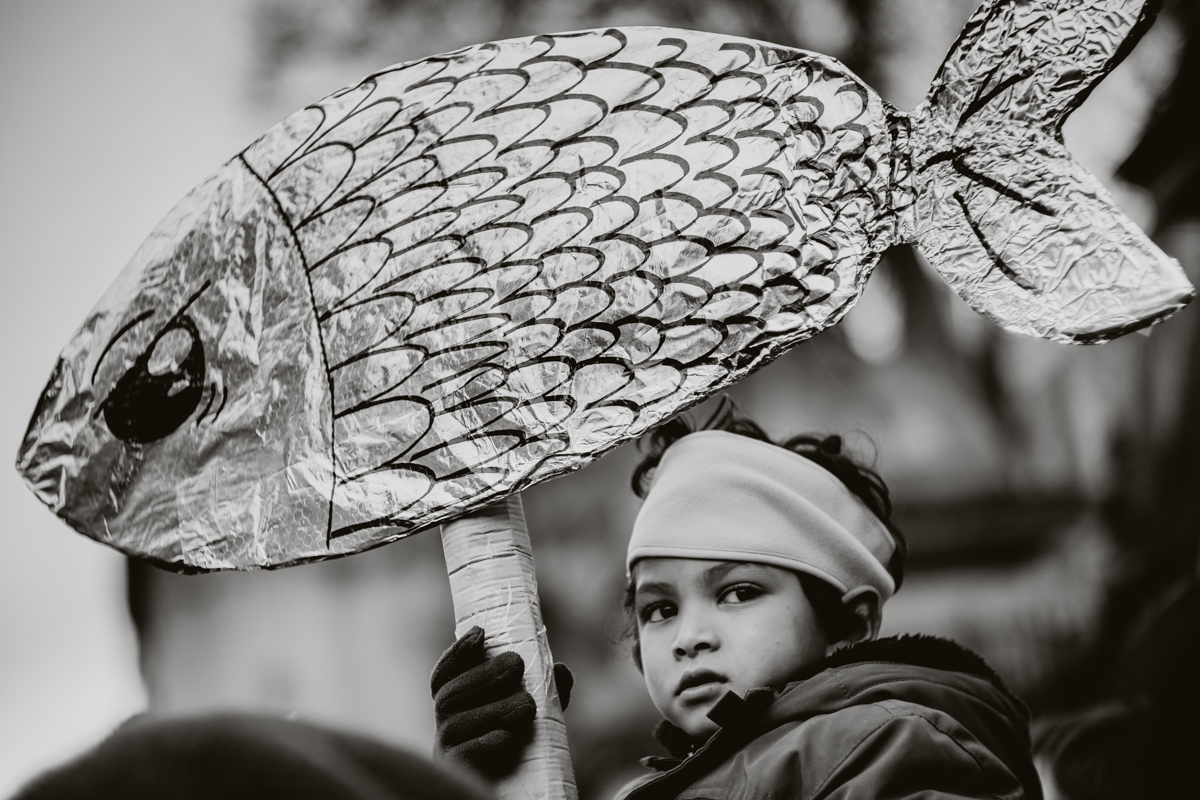 Last December a movement called “6000 sardine” (6000 sardines) started in Bologna, Italy.
It was a spontaneous movement of citizens tired of politicians who spend more time on social media and tv than doing their actual job, tired of a very aggressive language, tired of seeing them bullying any person who doesn’t share the same political view, being them colleagues or simple citizens.

When I found out that three guys my age, by sharing a message in Whatsapp and Facebook, have gathered thousands of people to manifest the possibility of another way, another style, another mindset, I truly was full of joy! I finally started to think that there is real hope for my country, that not everybody as put their conscience to sleep and that so many people still believe that complexity and not simplicity, that understanding and not screaming, that culture and not ignorance can lead people’s choices.

The Sardine represent anything I have hoped for during the last couple of years and that I, like other millions of other fellows Italians, were hopeless to see happen in the near future. So when I found out that a march was scheduled in most of the European Capitals, including Dublin, I put that on my calendar: I couldn’t miss it.

It has been a great experience, very emotional. The photograph at the top is very significant. That child is currently living in Dublin, has Central Asian roots, was speaking Italian with his parents, singing “Bella Ciao” with a beautiful big smile on his face. He is the representation of everything that lots of people don’t accept and don’t understand. He represents my hope.
I think the message went across, as the official account of the 6000 sardine, shared my photograph (and that made me very proud!).

Latest from the blog