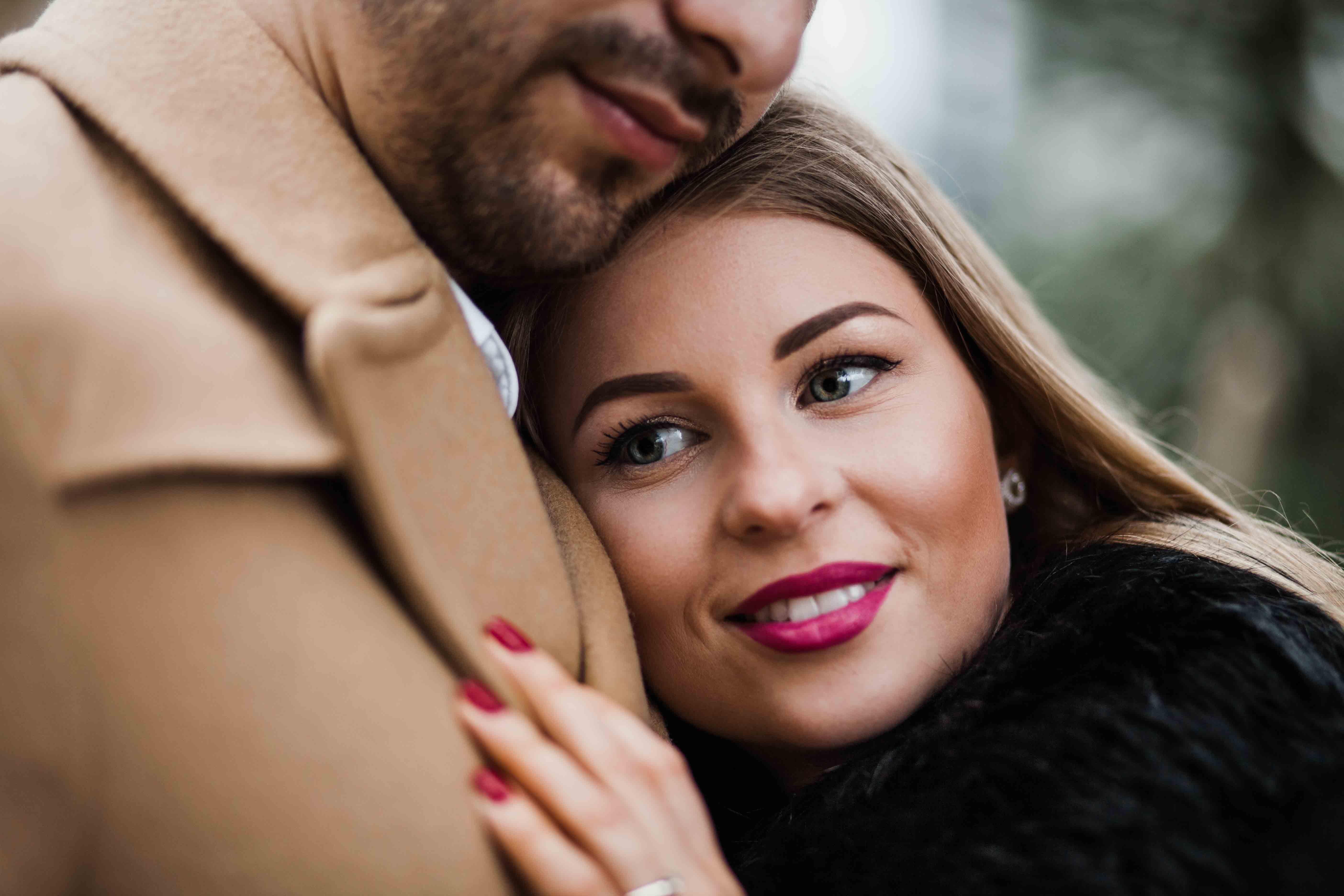 A few months ago I’ve started working with two Mastin presets in my editing: Fuji Original and Portra Pushed. Mastin Labs is an organisation that inspire people to shoot film but also help photographers preserving the look of beloved films before they’re extinct, with their amazing presets.

I love their looks, especially on some details…they look they come from a fairytale.

I recently had the opportunity to edit with Mastin presets a few shots by a bunch of very talented photographers based in the US and thought to share the result.
Hover over the images to see before/after.